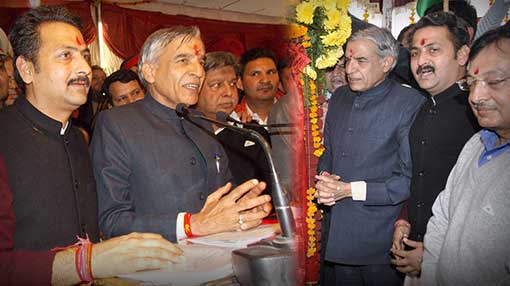 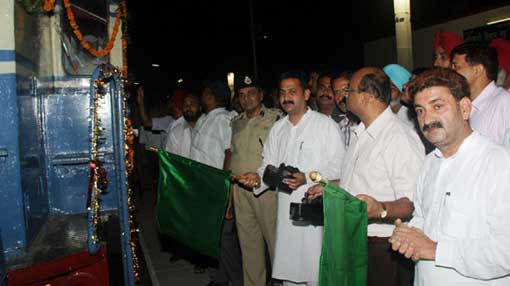 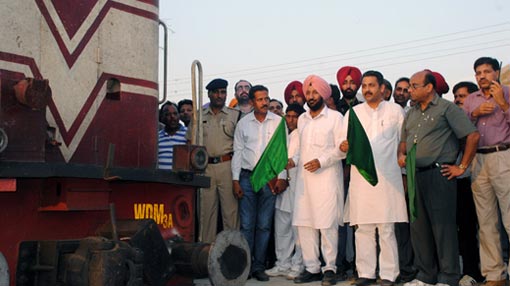 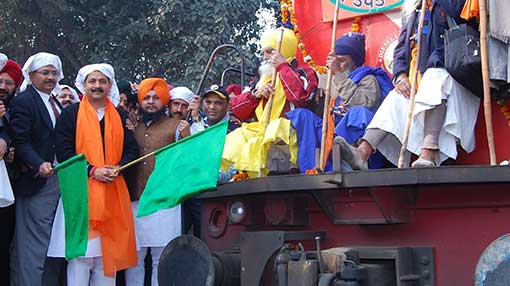 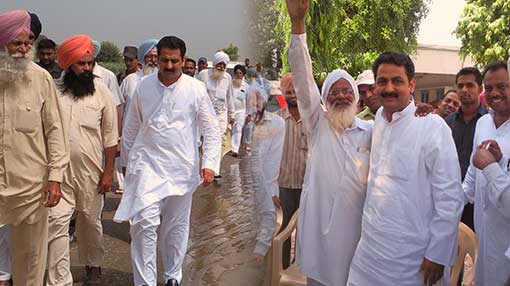 In 2009, Sh. Vijay Inder Singla got elected to the 15th Lok Sabha from the Sangrur Parliamentary Constituency, and was hailed as one of the greatest parliamentarians in the UPA government (2009-2014). During this first term, large development initiatives in this backward region were implemented, in the domains of education, health, community development, sports, and public utilities. Most significantly, the constituency's profile was altered by the construction of a Rs 449 crore 300-bed PGI Sangrur Hospital, which provided  specialist medical treatment, more employment, and improved business prospects. He also addressed the Palestine refugee crisis when representing India at the United Nations General Assembly's 64th session in New York City in November 2013.