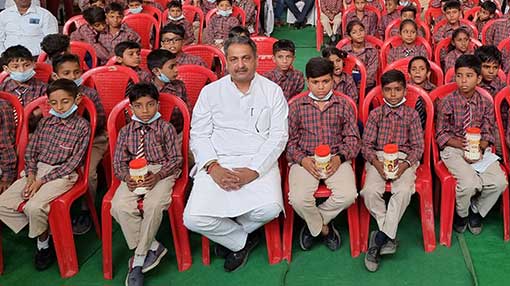 Punjab Ranked No. 1 for Education On the very onset of assuming office as an Education Minister, the major issue which diverted his attention was to improvise the face of public education in the State. Various new reforms and policies were implemented in response to this, infrastructural projects in the form of smart schools were greatly expanded, and qualitative improvements in the education department were implemented, therefore improving the quality of institution of schools. In general, such constant attempts to enhance and alter the educational institution generated a growing environment for the children, who are considered as the country's foundation stones.